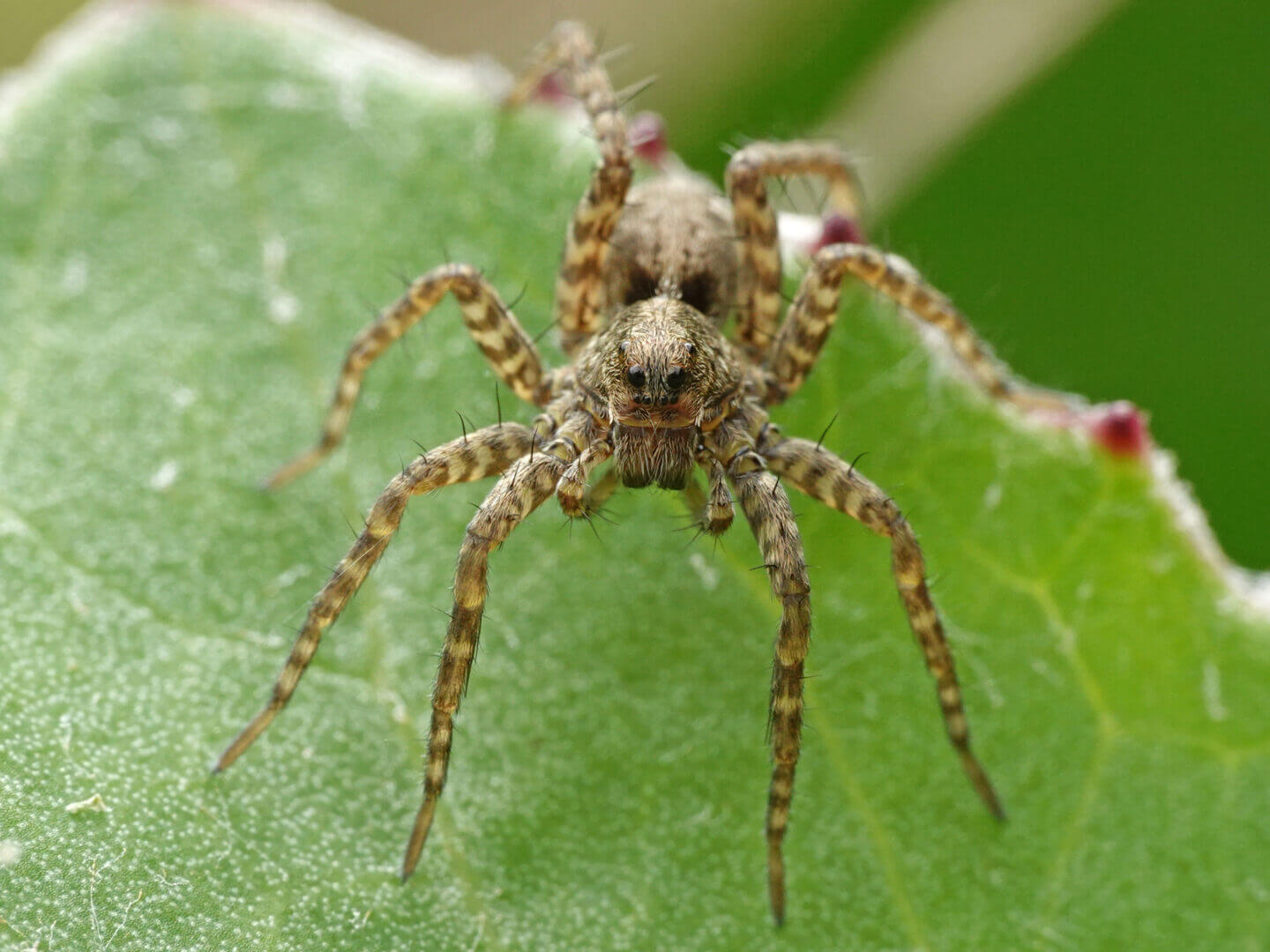 Picture this: you’re walking to the kitchen to grab a late-night snack when suddenly your heart stops-there’s a spider right in front of you creeping on the floor heading towards your feet. It is big, dark, and roughly the length of a cell phone. You quickly think to yourself, “No need to panic, I’ll just smash it with my shoe. It’s worked for other bugs.” But your rubber sole is no match for this monstrous juggernaut. So you turn to grab a broom and smash and smash thinking that should be the end, but you’re suddenly horrified to find a fresh wave of tiny spiders rushing out from underneath you. They number in the hundreds, and, you run for your life with your kitchen now invaded by a whole litter of beastly wolf spiders. In such a dicey situation, it’s time to call the trusted pest control service such as Old Bay Pest control.

To begin with, how can you tell if it’s a wolf spider? Wolf spiders are often mistaken for other, more dangerous spiders, mainly the black widow and brown recluse. However what separates them in most cases is the size. Brown recluse spiders are about the size of a quarter, while wolf spiders can be up four inches. Wolf spiders are also one of the only members of its species that don’t live on a web. Instead, they run to catch their prey with a staggering gait of two feet a second. That’s how these fearsome menaces manage to catch and eat larger insects and other, smaller spiders.

But the most distinctive quality of the wolf spider would have to be how the female carries her young. There is no web to store her eggs, so instead, she moves about the environment with her egg sac on her abdomen. Once they hatch the babies stay in their makeshift carriage, so at nearly any point in time the mother wolf spider has hundreds of baby spiders hanging on her wherever she goes. So if some unsuspecting passer-by gets a fright and disturbs or tries to squish the mother, the babies will scatter in all directions. So what can you do to avoid turning your floor into a mass casualty event?

Without using a pest control service some spider invaders is nearly inevitable, but there are things you can do to control access these eight-legged nuisances have to your home. Some of these tips are things that are good habits to foster in any case, such as sweeping and vacuuming on a regular basis and keeping closets and other undisturbed places free of clutter. This is because all spiders (wolf spiders included) prefer little nooks where they can create a fort and wait for their next meal. Along that same vein, we also advise moving any firewood or other piles of debris away from the exterior of your house as this encourages more establishment of spider homes.

These are all simple precautions to take, but even with steps like these one can still end up with spiders in the home causing a fright or worse; bites. If you have persistent Wolf Spiders , you need a professional exterminator like the pros at Old Bay Pest Control.  Old Bay Pest Control has safe effective solutions to get them out and prevent there return. Your home is your castle, and you want it to feel safe and free of any unwanted guests.

PrevPreviousHow to get rid of fruit flies
NextAre Cockroaches Dangerous ?Next