Severna Park’s waterfront parks and golf courses such as the Baltimore Annapolis Trail and Chartwell Golf and Country Club make it a great place for families to live. With open areas and waterfront Severna Park is also a great environment for pests such as ants, termites, spiders, mosquitos, squirrels, rodents, and other wildlife.

In Severna Park, you need a local pest control company that knows your pests and has the experience to remove them. At locally owned Old Bay Pest Control we guarantee that we will remove your pest and prevent their return. We will start by being on time and listening to your concerns. We will then provide a thorough inspection of your home, finding where they live and how they are getting in. We will explain our findings and plan of action including how we will remove them and block there return along with recommending a maintenance program customized to your specific needs. Old Bay Pest Control will keep your family and home safe from unwanted guests by using the safest and most effective methods available. Call today and be stress-free and pest free tomorrow. 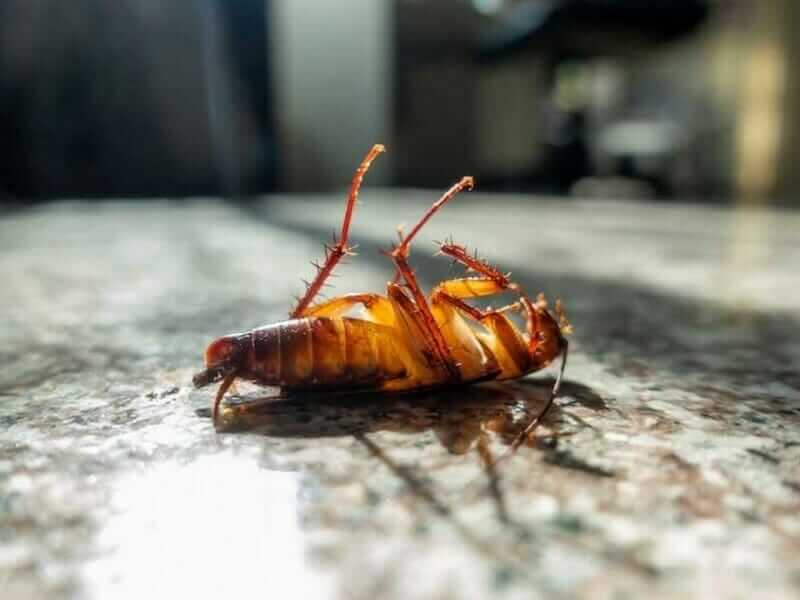 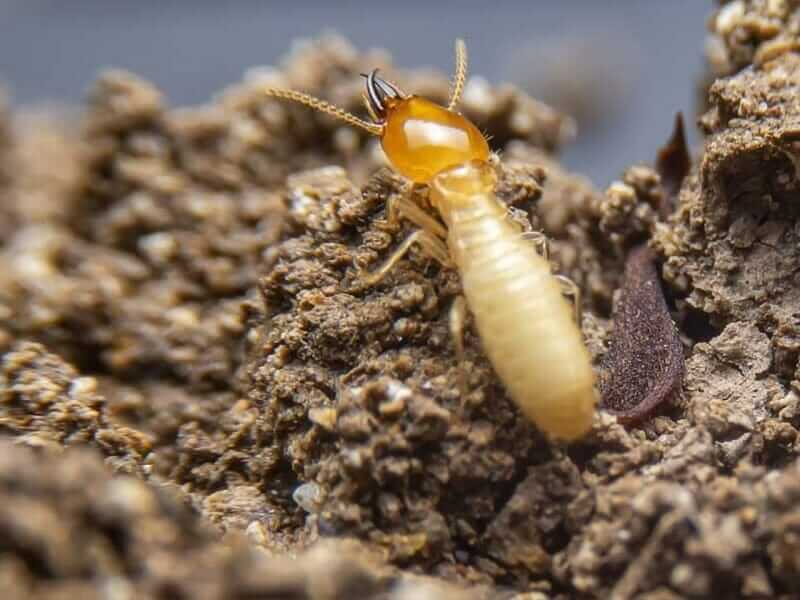 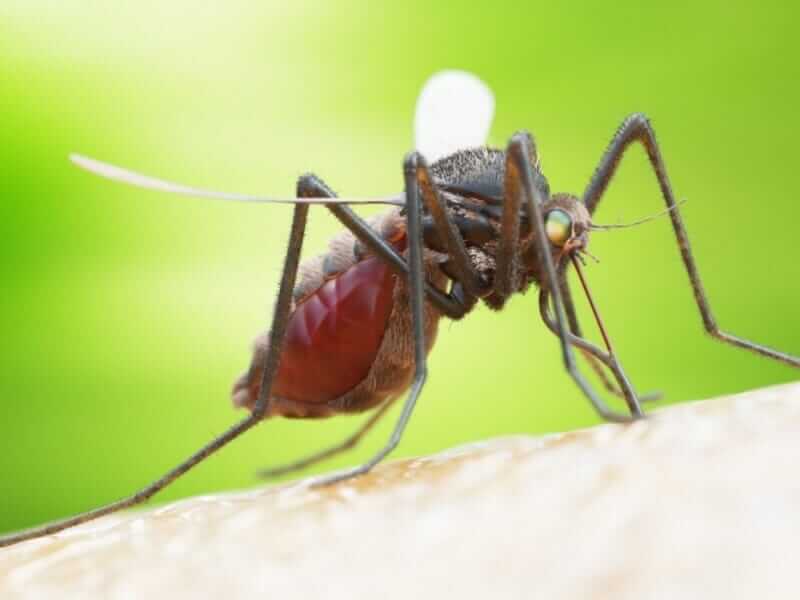 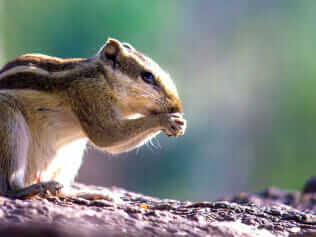 After having multiple other pest control companies fail to fix my pest problem, old bay pest control came right in and got rid of my bug infestation. Highly would recommend to anyone who is looking for a great price following great work. Very knowledgeable and friendly.

You will find many forms of wildlife roaming the open areas in Severna Park. From raccoons, opossum, groundhogs and more looking for food and shelter. Please do not approach wildlife as they are very dangerous and can carry diseases and viruses. If you see wildlife in your home or on your property call Old Bay Pest Control. We offer the safe and humane removal of small animals and rodents along with exclusion work to keep them out.

Severna Park residents love their homes and want to maintain them. That’s why we offer a variety of maintenance programs to keep you pest free 365 days a year. Our maintenance programs are custom designed to combat YOUR pests in your home. No cookie cutter programs, a program custom designed for your pest and your home and are available monthly and quarterly. If a pest should appear between your regularly scheduled services just give us a call. We will be right out, free of charge. Call today to be pest free and stress free tomorrow and every day.

We have co-existed with mice, rats and squirrels for thousands of years. This does not mean you should tolerate sharing your home in Severna Park and even your food. Rodents can spread virus and disease not only with their droppings but also through their saliva while nibbling at your food. Mice and rats can also cause thousands of dollars in damage to your home as they chew thru wires, drywall and furniture. Also, attic and wall insulation make the ideal nest for their young. This is why it is so important to have rodents removed as soon as you see signs. Old Bay Pest Control will do a complete inspection of your Severna Park property finding the rodents point of entry. Using the safest methods possible we will not only remove the rodents but with our exclusion work will prevent their return. No one should have to share their home with rodents.

Severna Park is a  census-designated place(CDP)  located in Anne Arundel County, Maryland, in the United States. Since it is situated roughly 8 miles (13 km) north of Annapolis, 17 miles (27 km) south of Baltimore, and 39 miles (63 km) east of Washington, it is a part of the Baltimore-Washington Metropolitan Area.

Severna Park and  Anne Arundel County  are very popular locations for people who commute to Annapolis, Washington, DC, or Baltimore. Severna Park is divided by Ritchie Highway, which runs from Baltimore to Annapolis, between the Severn River’s eastern shore and the Magothy River’s western shore.

Living in Severna Park, Maryland has many advantages, such as easy access to the B&A Trail, proximity to numerous malls, and a wealth of local activities.

Although it was a stop on the Baltimore & Annapolis Railroad, which was later transformed into the B&A Trail in the 1990s, Severna Park was originally known as “Boone.” Severna Park’s name is thought to have come from a competition that was held in 1906.

What are the Benefits of Visiting Severna Park Maryland?

For many people, the best perk of living or visiting Severna Park, Maryland, is having access to the Baltimore & Annapolis Trail. The 13.3-mile trail, which was formerly a railroad track that connected Annapolis and Baltimore, has been paved for biking and jogging. Many people relocate to Severna Park specifically so they can access the B&A Trail.

The 288-acre Kinder Farm Park was a fully operational farm that was given to the county of Anne Arundel. There are a ton of activities available here, such as farm tours, a petting zoo, and a museum. The park also has numerous playgrounds, sports fields, and paved jogging trails.

Highlight on the City Demographics

Things to do in Severna Park Maryland

Severna Parks has miles of waterfront with marinas and waterfront restaurants. You can rent boats and jet ski’s for tubing, skiing, fishing or just relaxing.

You could also try Severna Park Lanes for bowling alley gaming consoles, and other amenities

A fun interactive activity to try with your friends is an escape room at Escape Time. After being locked in a room, you have a set amount of time to find all the puzzles and riddles to get out.

Just to the north is the North Arundel Aquatic Center, which has a leisure pool with a kids’ water park and an 8-lane pool.

As you can see there are a lot of things to do in Severna Park, Maryland, but living there also gives you access to  nearby cities like Annapolis and Baltimore.