Are House Mice Dangerous to Homeowners? 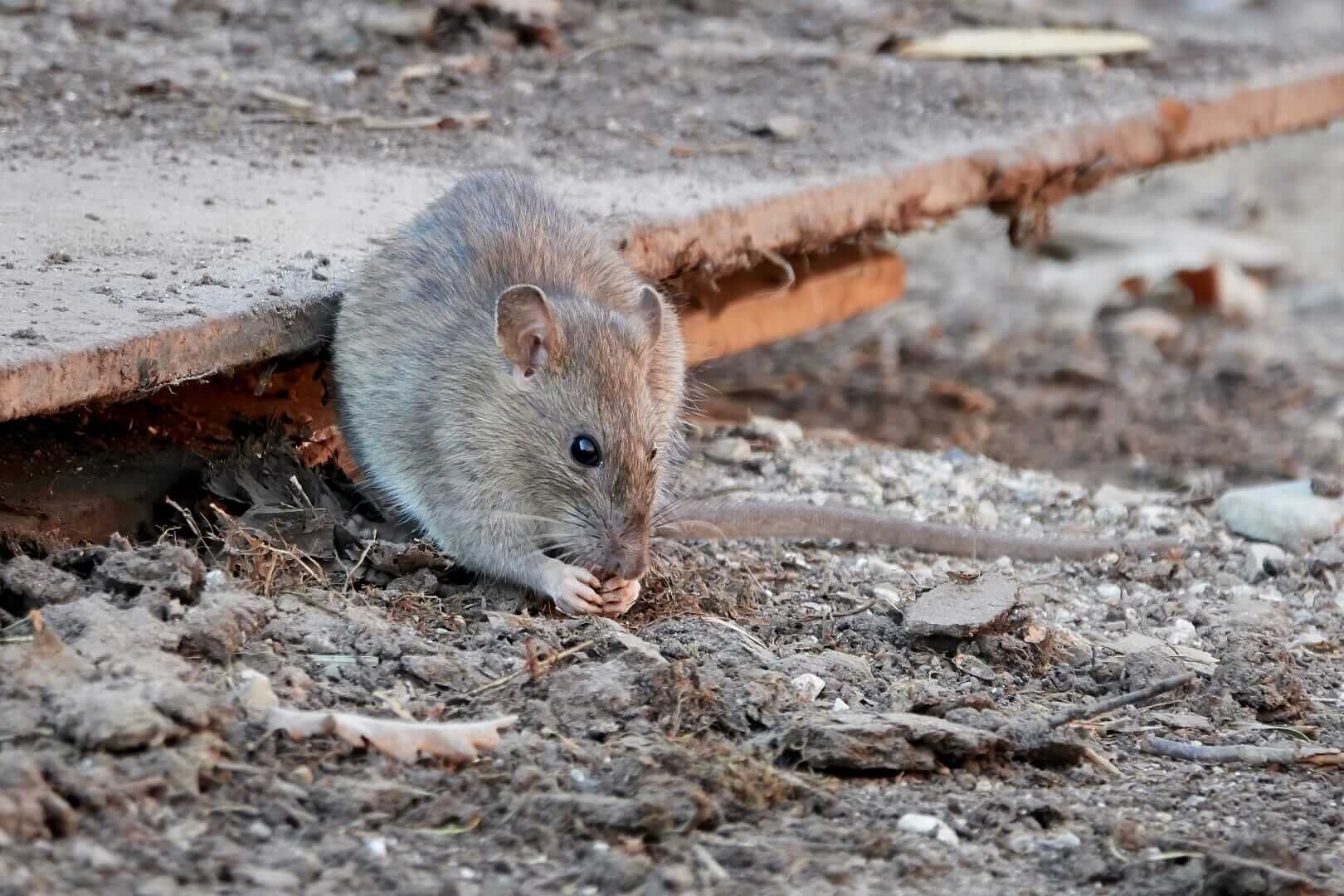 Are House Mice Dangerous to Homeowners?

Yes, mice in your home can be responsible for the transmission of serious diseases!

While they may look cute, mice can be very dangerous to humans sharing a space with them. Unfortunately, they are also one of the most common rodent pests in the world, and that is why it’s so important to know about the dangers they pose. A topic you can read all about is the post below.

There are two ways that mice can spread disease to humans. The first is through direct contact with their feces, urine, saliva including bites. While the second is that the disease is passed via ticks or fleas that live on the mouse and then bite humans. Keep reading to find out more about the types and severity of illnesses that these two transmission methods are related to.

Direct infection happens when mice contaminate the home with their feces, and urine, and other bodily fluids. Of course, mice don’t see the difference between the floor outside and your pristine kitchen worktop which means they will have no trouble using it as a toilet, and so spreading dangerous diseases. They will also seek out food sources like the ones in your kitchen, and can easily contaminate these while feeding.

Some of the most serious diseases that mice can spread directly in the home include:

In addition to infection caused by direct interaction with rodent waste products, there is also indirect infection to worry about. Indirect infection happens when the parasites living on the mice in your home spread disease to humans.

Probably the most well-known of all diseases transmitted from ticks and fleas on rodents is the Bubonic Plague! The Black Death as it is also known wiped out up to 50 million people in the 14th century, and still exists to this day!

Another common indirect infection is Lyme disease, which can leave those that contract it with long-term severe problems that impact their quality of life.

As you can see from the information above, getting rid of any unwanted house guests in the form of mice is vital to maintain your own and your family’s health. In some cases, it can be a matter of life and death. With that in mind, be sure to contact https://www.oldbaypestcontrol.com/ to rid your home of these cute but deadly creatures and ensure your and your family’s safety.

PrevPreviousWhat Kind of Pests Come Out in the Spring?
NextAre Millipedes Dangerous to Humans?Next